God has been doing some really incredible things in my life lately. And each time, it just leaves me standing in awe of Him. I’ve been blown away by the great lengths He goes to to remind me that He sees me and He cares, that He loves me. He knows my heart, my needs, and my desires more than I know myself.  And He knows how to give me a gift that goes beyond my wildest dreams or expectations. 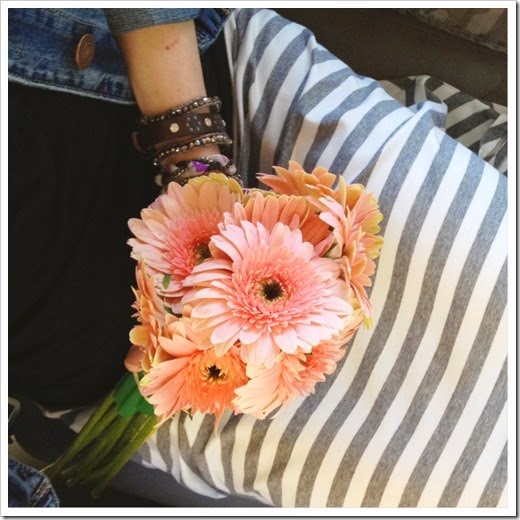 One morning a few weeks ago, I was thinking about how mine and Tim’s 11th wedding anniversary was coming up at the end of this month and we didn’t really have any plans. I thought back to our tenth anniversary last year and how we celebrated by taking the kids to Hershey Park, an amusement park in Pennsylvania. It was fun, but not a romantic getaway by any stretch of the imagination. In those few moments of me reminiscing, there was a fleeting feeling of disappointment that our tenth anniversary slipped by without anything romantic and memorable.  And for a few milliseconds, it felt like we had missed out. I thought… the tenth anniversary is usually one when you do something big, like go on a trip to Paris, not Hershey Park with your kids.  But we were (and still are) in a season of life when it’s extremely hard to get away without the kids.  We don’t have grandparents near by to watch them, so getting away on our own is kind of impossible. And as far as Paris goes… well, Paris..that’s just super extravagant and not something we would even dream about doing right now. And realistically, going to Paris isn’t anything I would probably ever plan to do because of the magnitude of planning and the amount of money that would be involved in a trip like that. Plus, going to Paris would totally be out of my comfort zone. I would never pursue that on my own initiative. God would literally have to tell me to go to Paris...

Looking back, it’s so funny to me that I was thinking all of that.  One, because Paris is so far from all my normal daily thought processes, it was so completely random to be popping into my mind that day. And two, because now I know that this was God just setting me up for what He was doing. I think God loves to plant little (or big!) thoughts and ideas in our mind and heart and then fulfill them.  It’s so much more fun that way.

Well, later that evening, when the kids were in bed and Tim and I were relaxing on the couch, he said, “Umm… I have something to tell you.”  By now, I know this is his way of saying, “I know you’re not going to particularly be thrilled about this, but I have to go on a trip for work.”  So I grumbled, “Where are you going?”  And when he said, “Paris”, my jaw about hit the floor.  And then he told me the dates he would be gone, which just so happened to be over our anniversary (at this point, he had not even noticed that).  So I hit him with the book I was holding and very sarcastically told him to “Have fun on OUR anniversary!”. We laughed so hard that evening about the irony of him being in Paris alone on our anniversary. It’s one of those things that’s funny, but not funny.

I was still clueless that God was setting any of this up for me.

Then that evening, as I was getting ready for bed, I just felt the Lord nudging me to not close the door on Paris. But honestly, I just couldn’t see everything lining up for it, it seemed impossible.  I would need a Passport, plane tickets, and we would need someone to watch the kids. Tim’s parents had just been here to visit last month and my parents already have a trip planned to visit in June, which couldn’t be switched.  And there’s really no one else that I would leave my kids with for several days while we were out of the country.  Did I mention that it seemed impossible?

But God just kept whispering to me about going. He impressed upon my heart that this wasn’t just about me and Tim and our anniversary, but also about me and Him; that this is an extravagant gift from Him and He doesn’t want me to allow fear or risk keep me from missing what He has for me. So I told Him that if He opened the doors, I would trust Him and go.

Earlier this week, I dropped Tim off at the airport and as he hugged me goodbye, He said, “See you in Paris.”  And I laughed out loud because I so never imagined this.  I never imagined being with him in Paris, much less on our anniversary. This adventure that God planned out and surprised us with is far beyond anything I’ve ever dreamed. 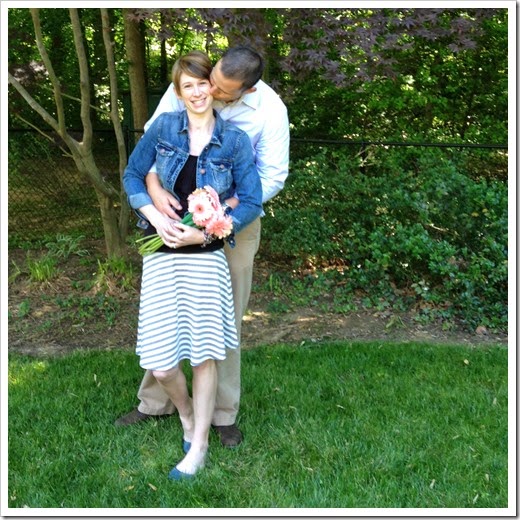 I’ve never flown to another country, I don’t speak French, I don’t know where I’m supposed to go when I get there or how to find Tim, I’m absolutely clueless, really excited, and a tad terrified, but I know that God’s got this and I’m trusting Him.