Favorite Projects of All Time

I thought it would be fun to take a look back at some of my all time favorite projects over the years.  I wanted to include "Then" and "Now" (or at least more recent) pictures too so you can see how my home and style has evolved over the years.

I did this five years ago back before it was all the rage.  I don't think Pinterest even existed then.  So it's highly possible that I invented the whole window picture frame thing. Ha! :)  I remember feeling like it was such a big risk.  And Tim totally thought I had lost it when I told him what I wanted to do with the old window I had drug home from an antique store. 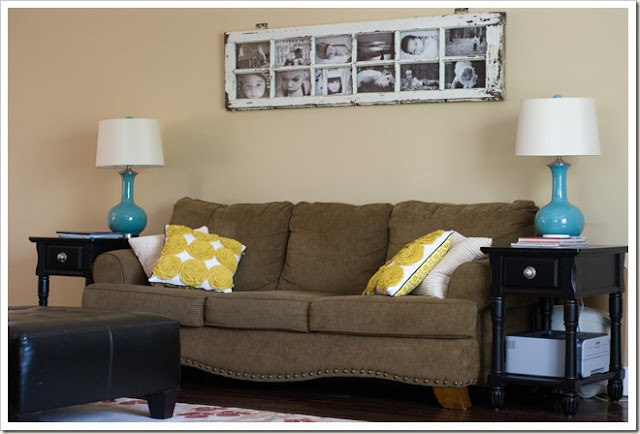 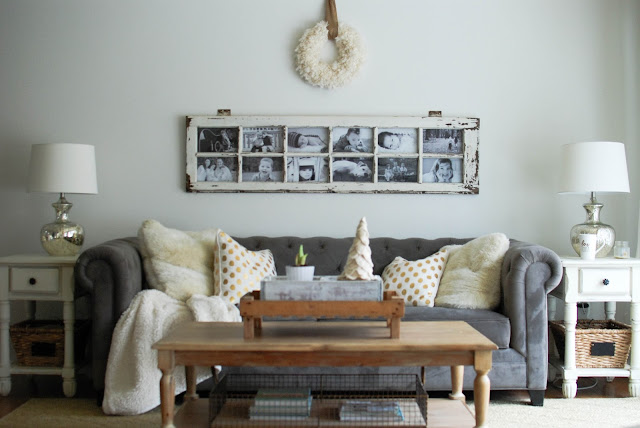 You must know by now that I love fireplaces.  In my last home, I didn't have one, so I decided to make one…. a fake one anyway.  I bought a mantle off of Craigslist and brought it home to see what I could come up with.  At first it didn't look so great! 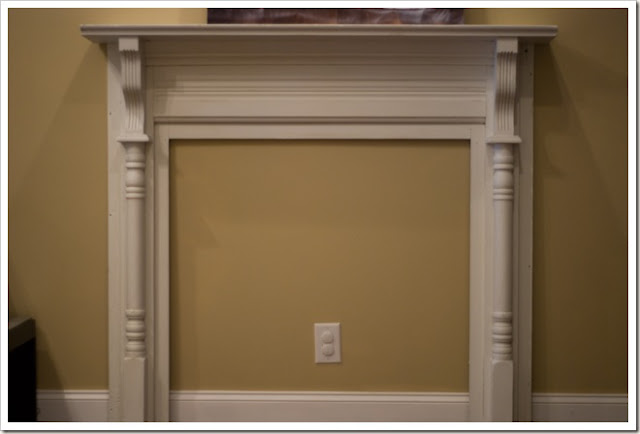 After some brainstorming, I ended up putting a chalkboard behind it and drawing a fire on it to make it feel more cozy. 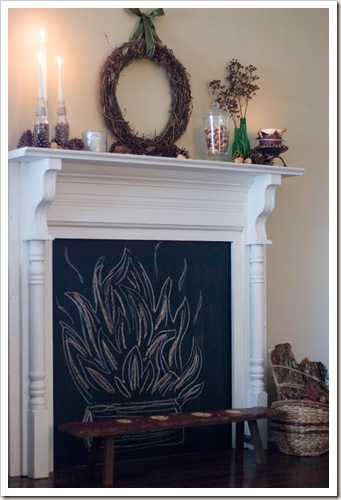 Over the years, it's had many transformations.  At the moment, I'm not using it because I decided to move my desk upstairs and there is only so much room.  Some days I miss it and want to bring it back up.  But here's a look at some more recent pictures of it.... 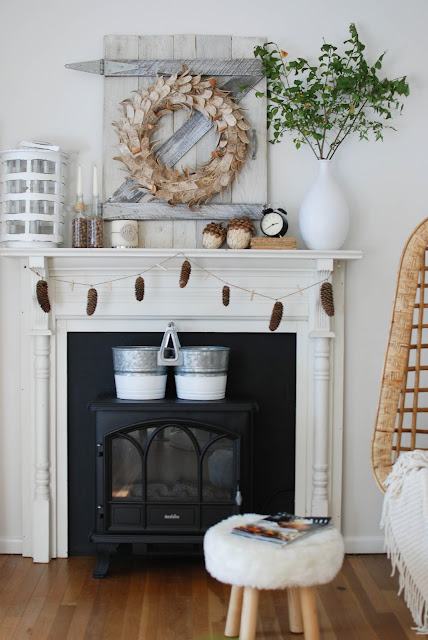 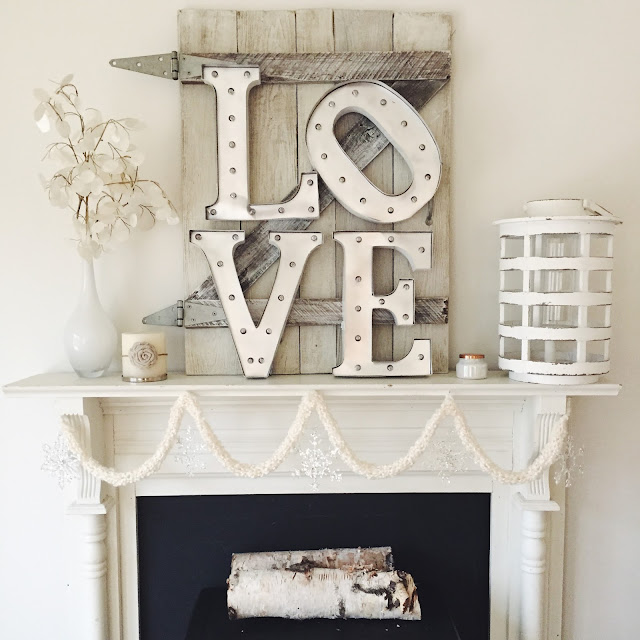 Do you remember when we needed a coffee table so we decided to build our own chunky distressed coffee table ? 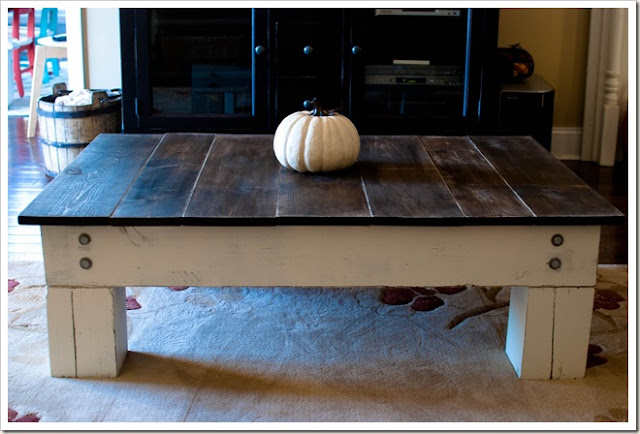 I still love it.

Right now, we have it in our basement because it fits so well with our other furniture down there. 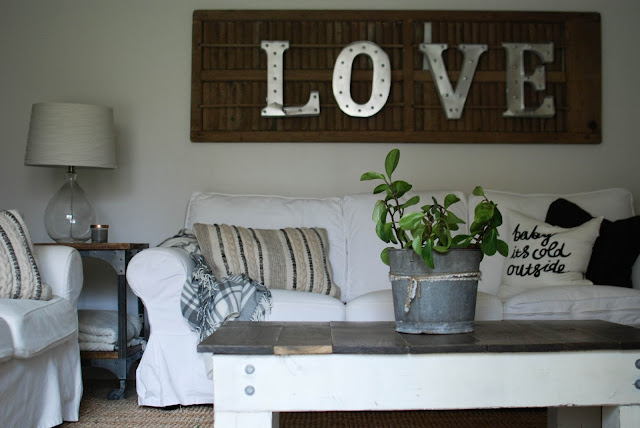 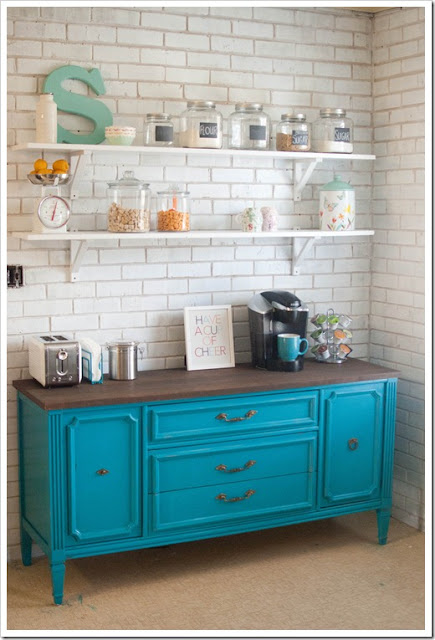 The turquoise was fun, but it felt limiting at times.  So back in October, I decided to re-paint it a more neutral color. Here's a recent picture. 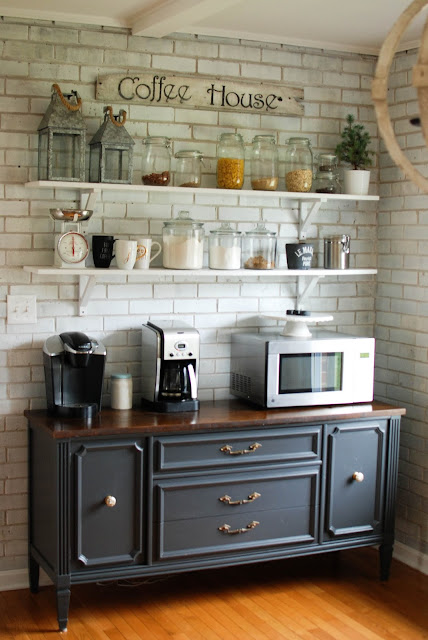 When we moved in, our fireplace looked like this 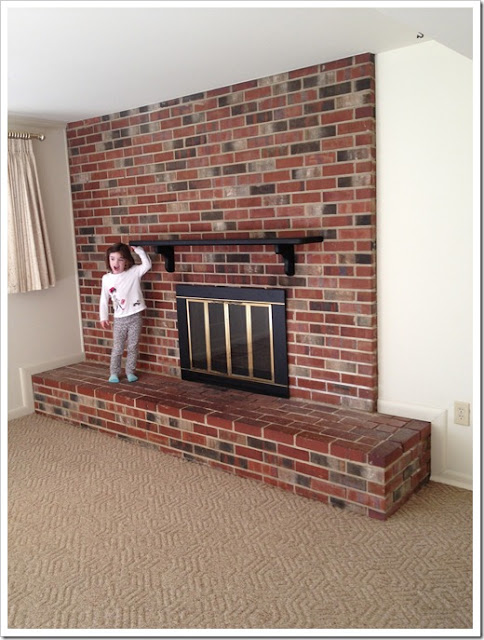 Painting it made an immediate and dramatic difference. 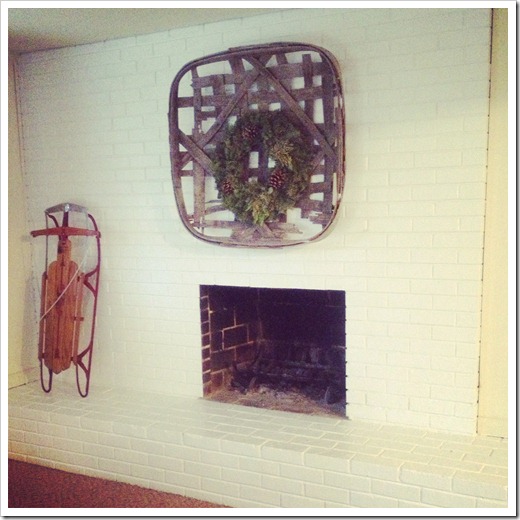 Since that picture was taken, Tim put up a mantle for me. 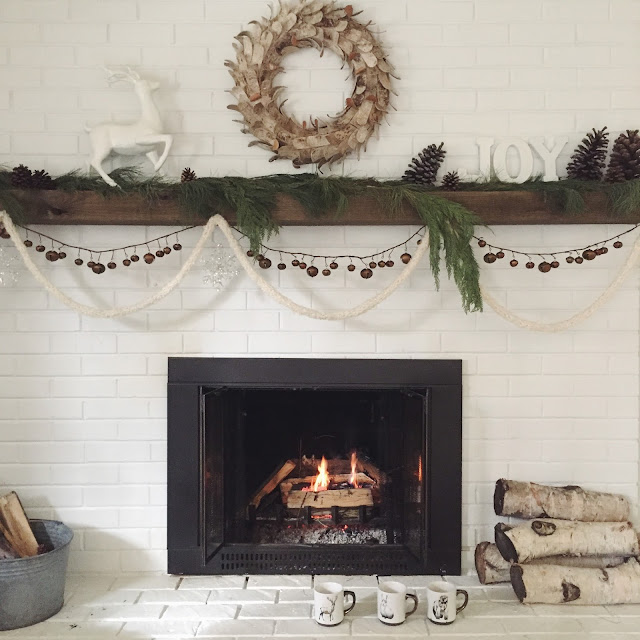 I still love this project.  I had so much fun making it for her. 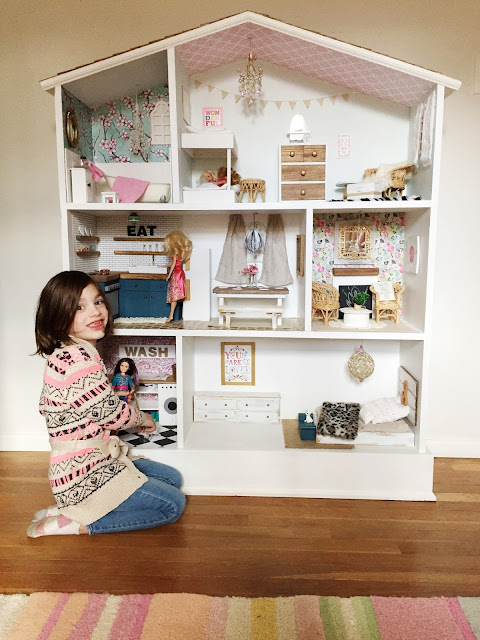 I'll spare you a "Now" picture because I'm pretty sure that Barbie's house is a disaster and she needs a maid to come clean it up for her.  And most likely, Barbie is naked and would not like me taking pictures of her and posting them on the internet.  :)

Hope you had fun looking back with me.  Does your style evolve too over the years?  What's your favorite project you've ever done in your home?